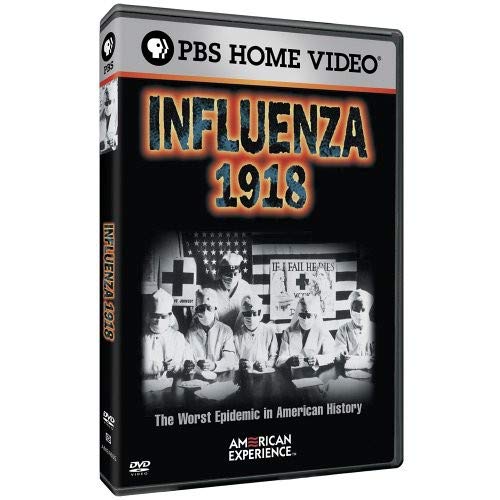 [ad_1]
As the nation mobilized for war in the spring of 1918, ailing Private Albert Gitchell reported to an army hospital in Kansas. He was diagnosed with the flu, a disease about which doctors knew little. Before the year was out, America would be ravaged by a flu epidemic that killed 675,000 people–more than died in all the wars of this century combined–before disappearing as mysteriously as it began.

Recover from the Grief of Pet Loss