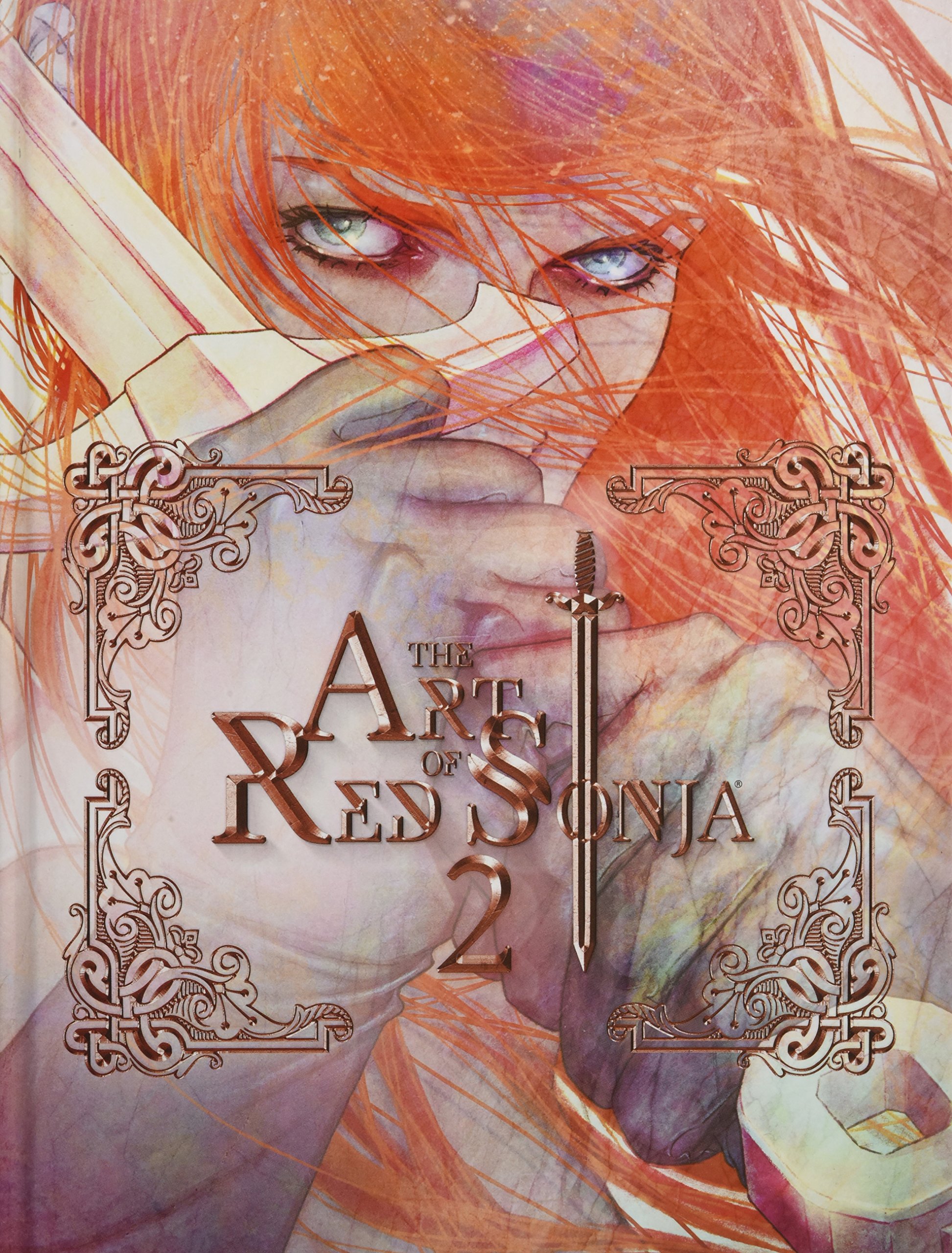 Fiery in spirit, skilled in combat, lusty and bawdy in her revelry, the crimson-tressed heroine Red Sonja, known also as “The She-Devil with a Sword”, is renowned as fantasy’s most prominent female character. Since 2005, Dynamite Entertainment has been the proud home to Red Sonja, publishing hundreds of comics that have garnered critical acclaim and the devotion of a ravenous fan base. This second volume of the Art of Red Sonja showcases the fantastic illustrators and painters that have so perfectly captured the character’s essence on cover artwork since 2010, including such comic book luminaries as Jay Anacleto, Ed Benes, Joe Benitez, Dan Brereton, Amanda Conner, Sergio Davila, Jenny Frison, Lucio Parrillo, Paul Renaud, Alex Ross, Mel Rubi, Marguerite Sauvage, Nicola Scott, and many more!