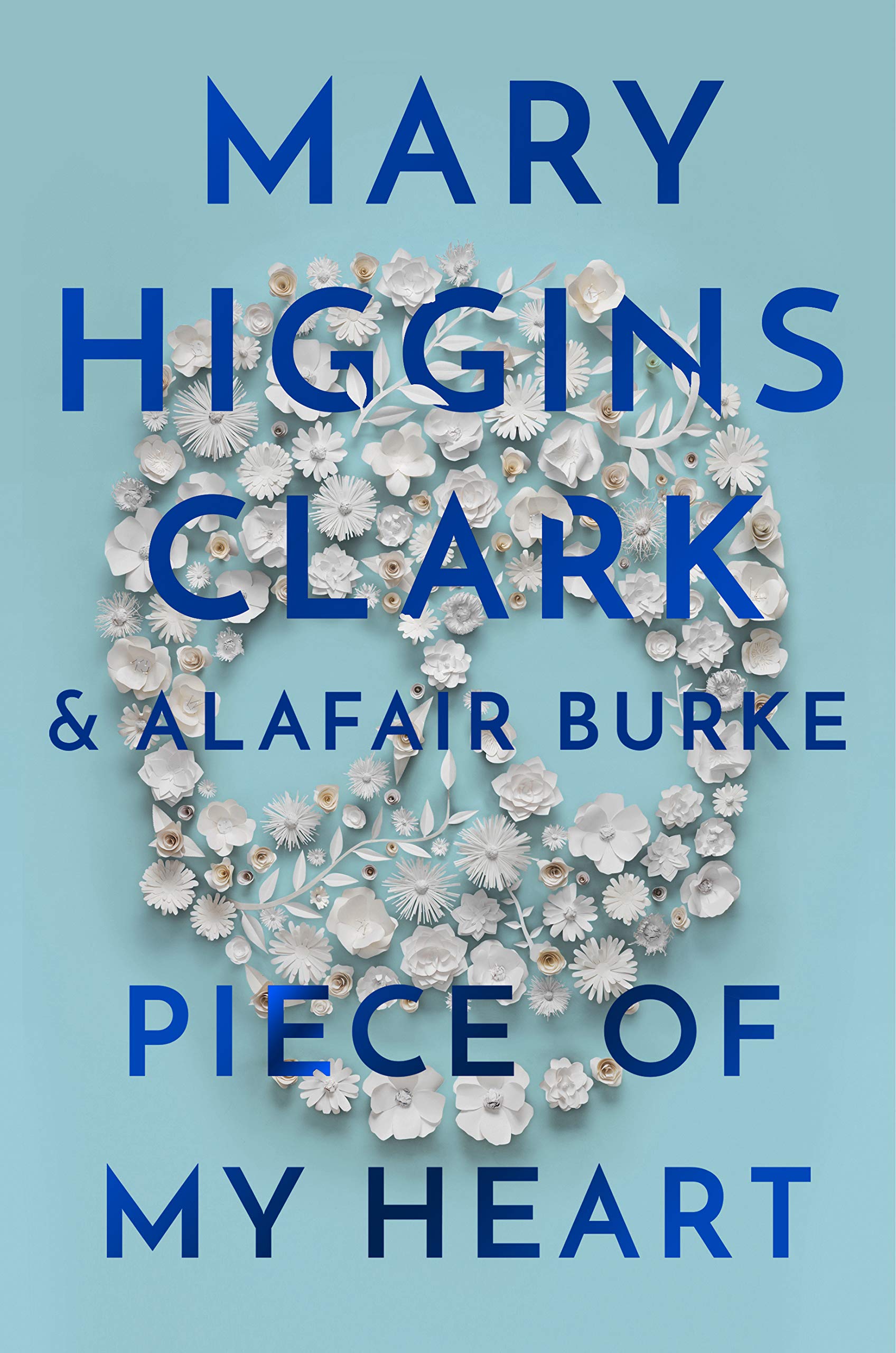 In the latest thrilling collaboration from #1 New York Times bestselling author and “Queen of Suspense” Mary Higgins Clark and Alafair Burke, television producer Laurie Moran must solve the kidnapping of her fiancée’s nephew–just days before her wedding. Television producer Laurie Moran and her fiancée, Alex Buckley, the former host of her investigative television show, are just days away from their mid-summer wedding, when things take a dark turn. Alex’s seven-year-old nephew, Johnny, vanishes from the beach. A search party begins and witnesses recall Johnny playing in the water and collecting shells behind the beach shack, but no one remembers seeing him after the morning. As the sun sets, Johnny’s skim board washes up to shore, and everyone realizes that he could be anywhere, even under water.A ticking clock, a sinister stalker, and fresh romance combine in this exhilarating follow up to the bestselling You Don’t Own Me–another riveting page-turner from the “Queen of Suspense” Mary Higgins Clark and her dazzling partner-in-crime Alafair Burke.

Learn How to Build A Legitimate Online Business