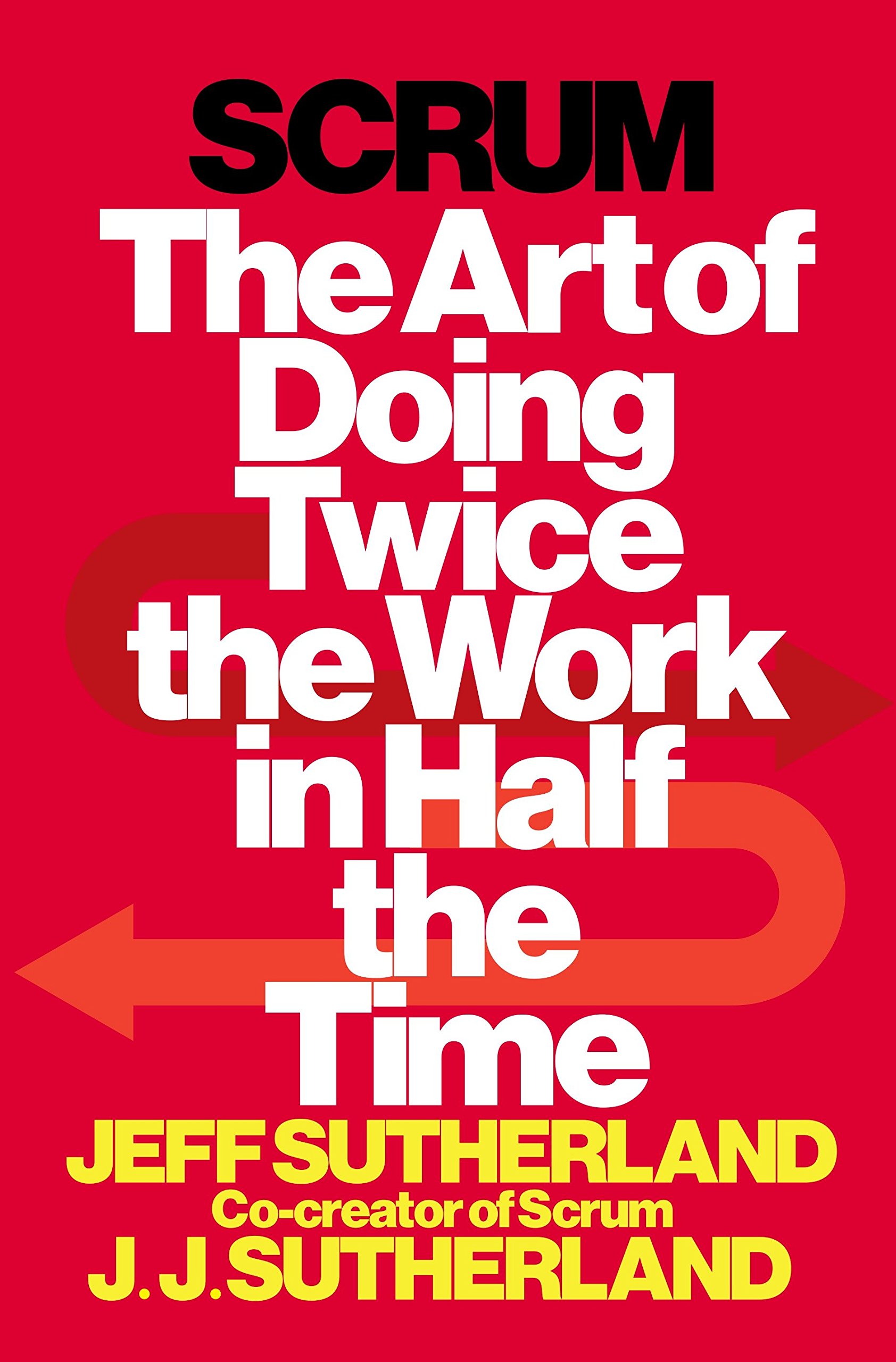 Scrum: The Art of Doing Twice the Work in Half the Time

For those who believe that there must be a more agile and efficient way for people to get things done, here is a brilliantly discursive, thought-provoking book about the leadership and management process that is changing the way we live.

In the future, historians may look back on human progress and draw a sharp line designating “before Scrum” and “after Scrum.” Scrum is that ground-breaking.  It already drives most of the world’s top technology companies. And now it’s starting to spread to every domain where leaders wrestle with complex projects.

If you’ve ever been startled by how fast the world is changing, Scrum is one of the reasons why. Productivity gains of as much as 1200% have been recorded, and there’s no more lucid – or compelling – explainer of Scrum and its bright promise than Jeff Sutherland, the man who put together the first Scrum team more than twenty years ago.

The thorny problem Jeff began tackling back then boils down to this: people are spectacularly bad at doing things with agility and efficiency. Best laid plans go up in smoke. Teams often work at cross purposes to each other. And when the pressure rises, unhappiness soars. Drawing on his experience as a West Point-educated fighter pilot, biometrics expert, early innovator of ATM technology, and V.P. of engineering or CTO at eleven different technology companies, Jeff began challenging those dysfunctional realities, looking  for solutions that would have global impact.

In this book you’ll journey to Scrum’s front lines where Jeff’s system of deep accountability, team interaction, and constant iterative improvement is, among other feats, bringing the FBI into the 21st century, perfecting the design of an affordable 140 mile per hour/100 mile per gallon car, helping NPR report fast-moving action in the Middle East, changing the way pharmacists interact with patients, reducing poverty in the Third World, and even helping people plan their weddings and accomplish weekend chores.

Woven with insights from martial arts, judicial decision making, advanced aerial combat, robotics, and many other disciplines, Scrum is consistently riveting. But the most important reason to read this book is that it may just help you achieve what others consider unachievable – whether it be inventing a trailblazing technology, devising a new system of education, pioneering a way to feed the hungry, or, closer to home, a building a foundation for your family to thrive and prosper.

Social Media Marketing For Beginners – How To Make Money Online: Guaranteed Strategies To Monetizing, Mastering, & Dominating Any Platform For Your Brand