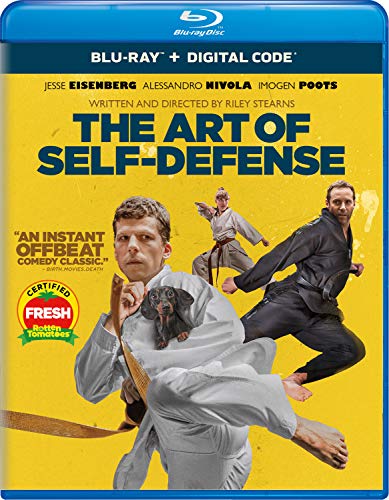 The Art of Self-Defense [Blu-ray] 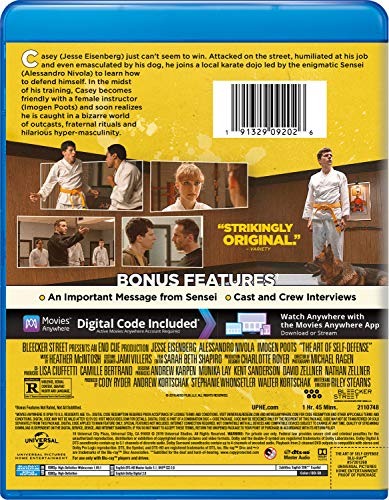 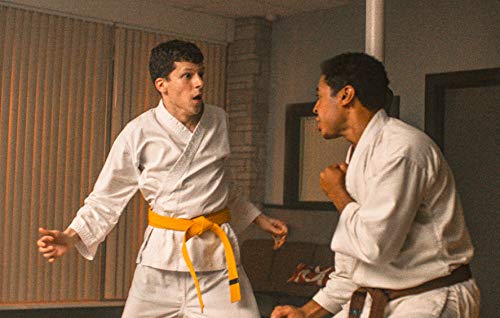 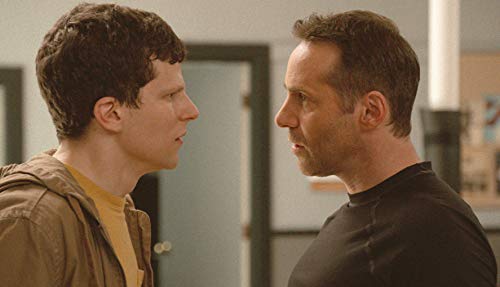 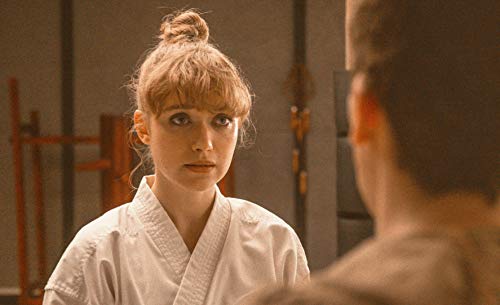 [ad_1]
Casey (Jesse Eisenberg) just can’t seem to win. Attacked on the street, humiliated at his job and even emasculated by his dog, he joins a local karate dojo led by the enigmatic Sensei (Alessandro Nivola) to learn how to defend himself. In the midst of his training, Casey becomes friendly with a female instructor (Imogen Poots) and soon realizes he is caught in a bizarre world of outcasts, fraternal rituals and hilarious hyper-masculinity.

The Success Principles(TM) – 10th Anniversary Edition: How to Get from Where You Are to Where You Want to Be